I’ve been making electronic music off and on for the last 10 years. There were so many things that initially drew me to it — from the complexity and novelty of some of the unnatural sounds, to the sheer joy of a good dance groove.

However, as I’m sure many of you can relate, I have a huge collection of unfinished songs buried on my hard drive. This graveyard of music is for me a byproduct of a stifled creative process which usually goes like this:

The problem to me here is clear. I was spending too much time looking for the sound I needed and not enough time actually composing the structure and feeling of the song itself. My sample library on my hard drive was a mess of nested folders and undescriptive file names. The plugins I used led me astray in their endless options and seemingly infinite sonic permutations. So I was struck by an idea for a massive highly-organized and collaborative sound library. I dreamt of something like YouTube for sound but much more organized and curated like Wikipedia.

Really all I wanted to do was to organize and share the world's greatest sounds.

The current competing offerings available on the web fell short of the experience I wanted for myself and I hoped others would feel the same so I set off building. The organization and quality of the sounds elsewhere was poor. Above all I couldn’t find any other site that truly facilitated creativity. If I wanted to actually have the experience I envisioned, I knew I’d have to build it myself. So after a few short months of many late nights I had a prototype I was proud of and put up for the world to see.

So that’s the story up until now. What do you think of Sample Focus so far? 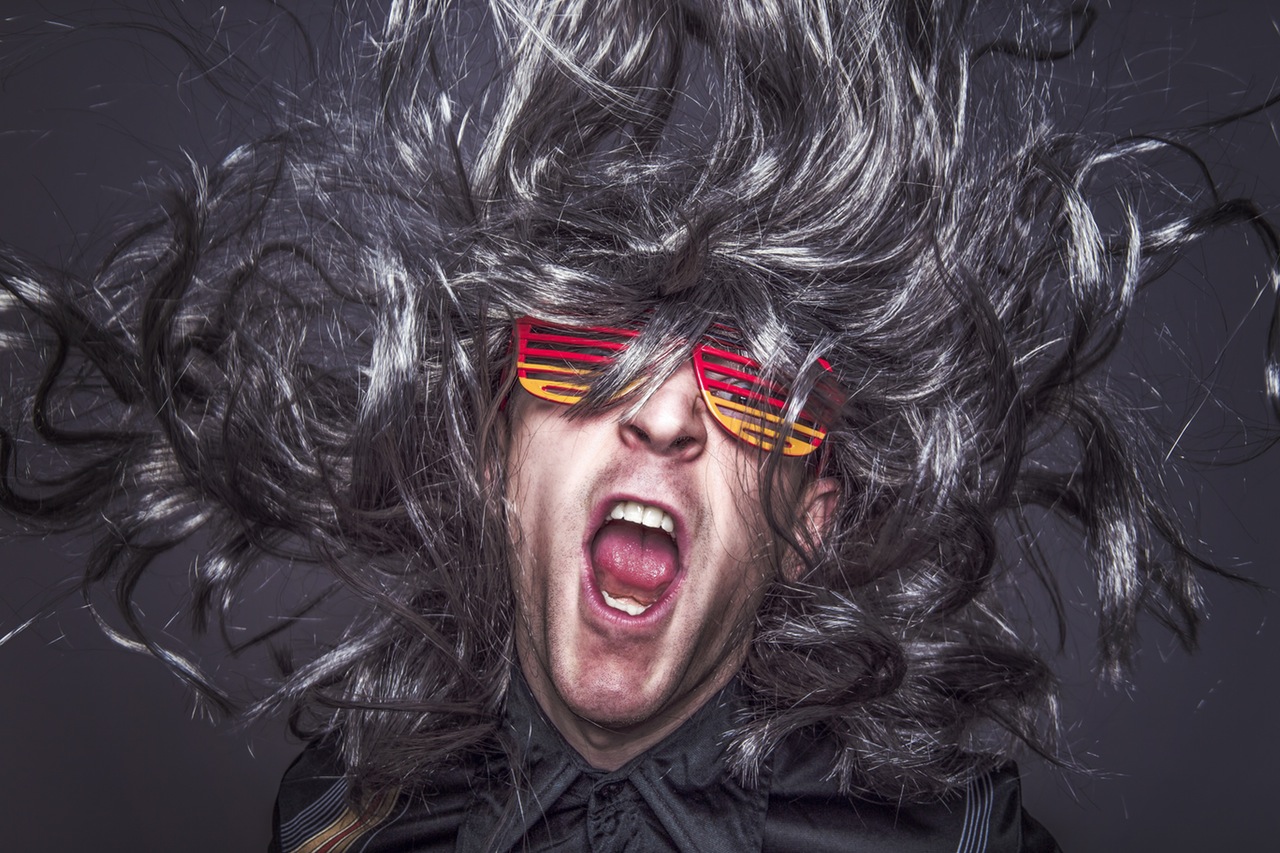 I’m pleased to announce that Sample Focus is now moving to an open beta period where anyone can sign up. On top of that we also just rolled out 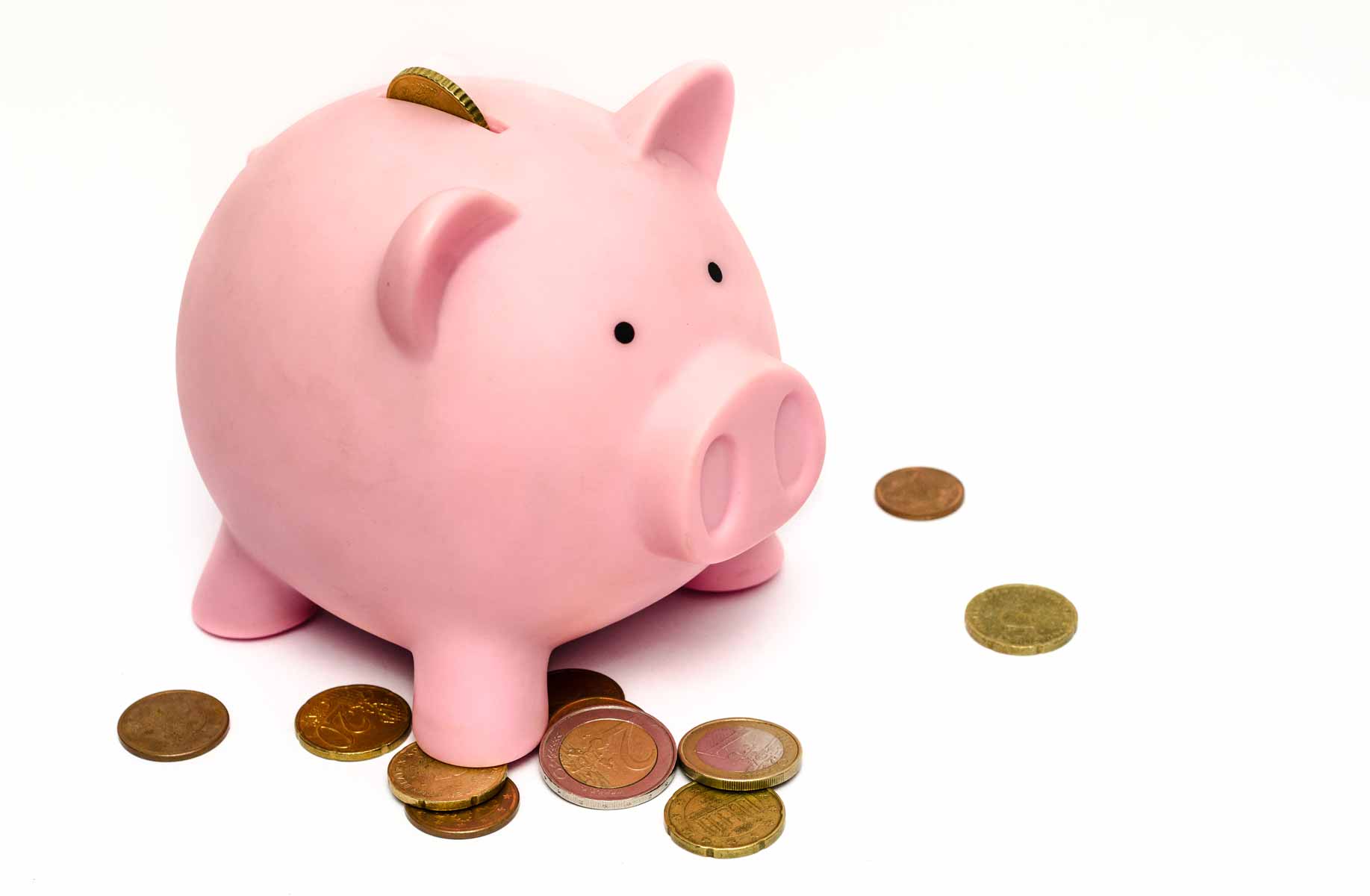 Today we're rolling out a new download credit system on Sample Focus. This means that unlimited downloads will no longer be available if you do not contribute to the library.